by admin
in Cruise Industry
0

As cruise lines continue beefing up their offerings for 2021, Holland America Line announced a renewed focus on Alaska with a full lineup of cruises and land excursions for 2021. The cruise line will position six ships in the region from April to September of 2021 with some of the best shore excursion options we’ve ever seen. 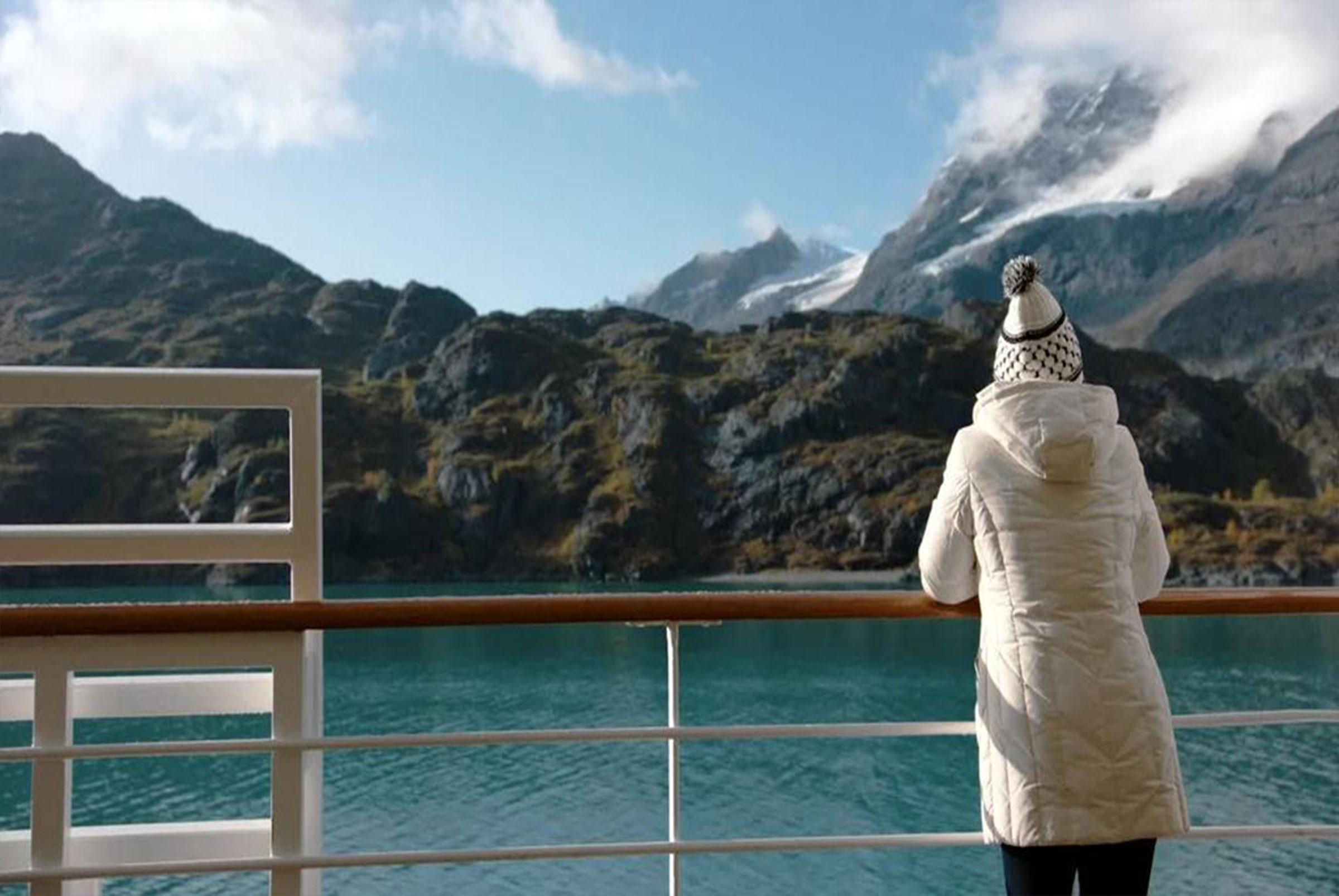 “We’re seeing strong interest for next summer’s Alaska season as people anticipate being able to get out again, travel and spend time with family and friends,” he said. “Alaska has a natural beauty and an aura that are unmatched, and it’s right in our backyard. If you want to have an immersive experience, see Glacier Bay and go up to the Yukon, no one does it better than Holland America Line. We’re ready to return with plenty of options for everybody from couples to multi-generational families.”

With more than 70 years of experience sailing to Alaska, few cruise lines have the insider knowledge and preferred access to curate a vacation to this beautiful region. Sights include the world renowned Glacier Bay National Park, Hubbard Glacier and the Twin Sawyer Glaciers of Tracy Arm. 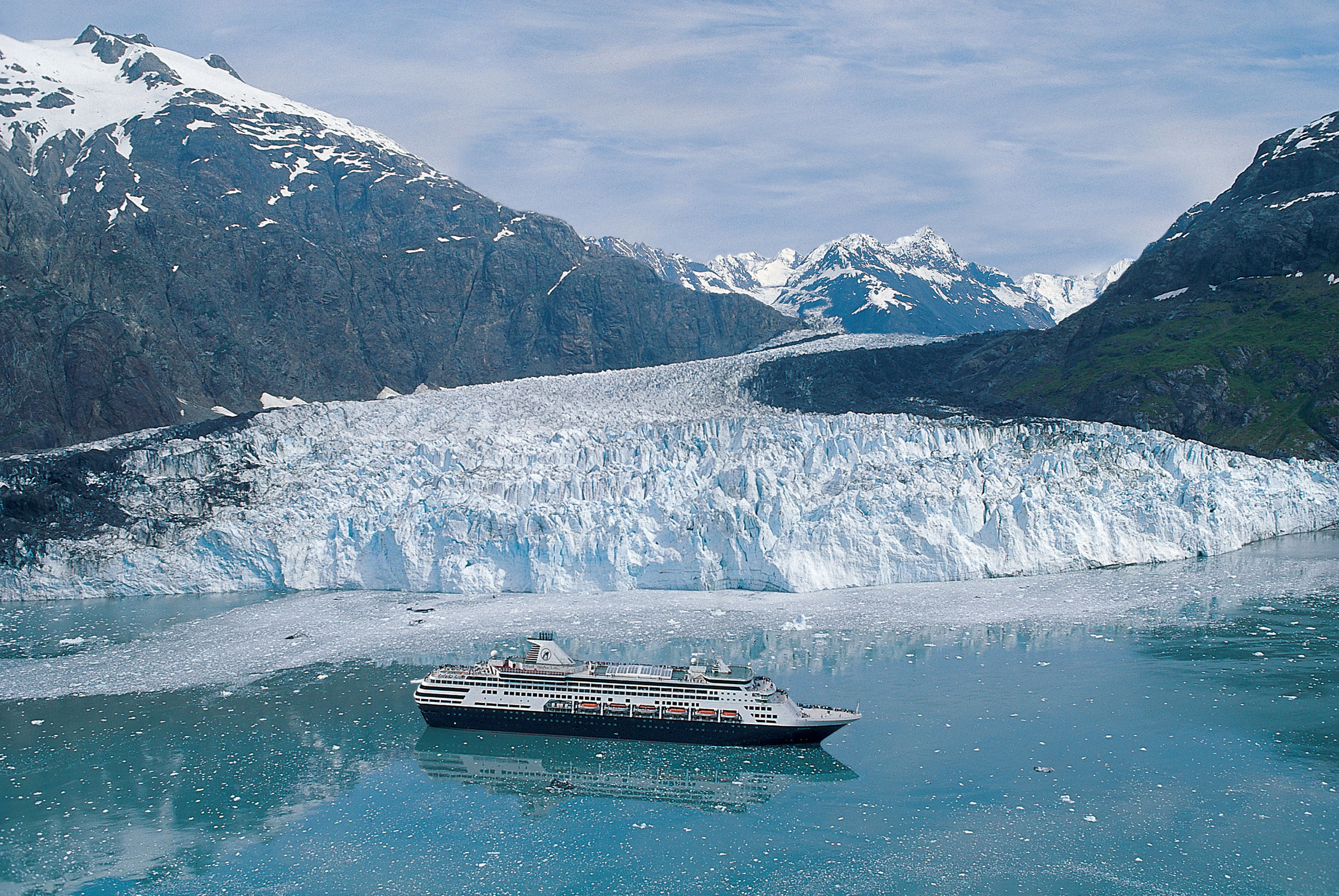 The cruise line was named the top pick for Alaska cruises in the 2020 Porthole Cruise Magazine Editor-in-Chief Awards.

Holland America Line is offering 15 different Land+Sea Journeys which combine a three-, four- or seven-day cruise with a stay at Denali National Park and Preserve. Holland America Line is the only cruise line that extends land tour options all the way to Dawson City, known for the Klondike Gold Rush, and the remote Yukon Territory. Every land journey includes a train ride into Alaska’s interior on Holland America Line’s glass-domed McKinley Explorer train.

Have you cruised to Alaska with Holland America Line? Let us know in the comments below!

A Tale of Two Transatlantic Cruises